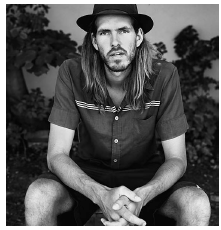 1996-1999: Trained as a Carpenter/joiner with bronzemedal, Denmark

2015
Workshop and lecture at The Royal Danish Academy of Fine Arts Schools of Architecture, Design and Conservation.

2012
Lecture and Workshop at the institute of Media and Design, department of architecture, Braunschweig University of Technology, Germany

2011
Guest teacher: Projektil series of lectures/workshops at the Bauhaus University in Weimar, Germany 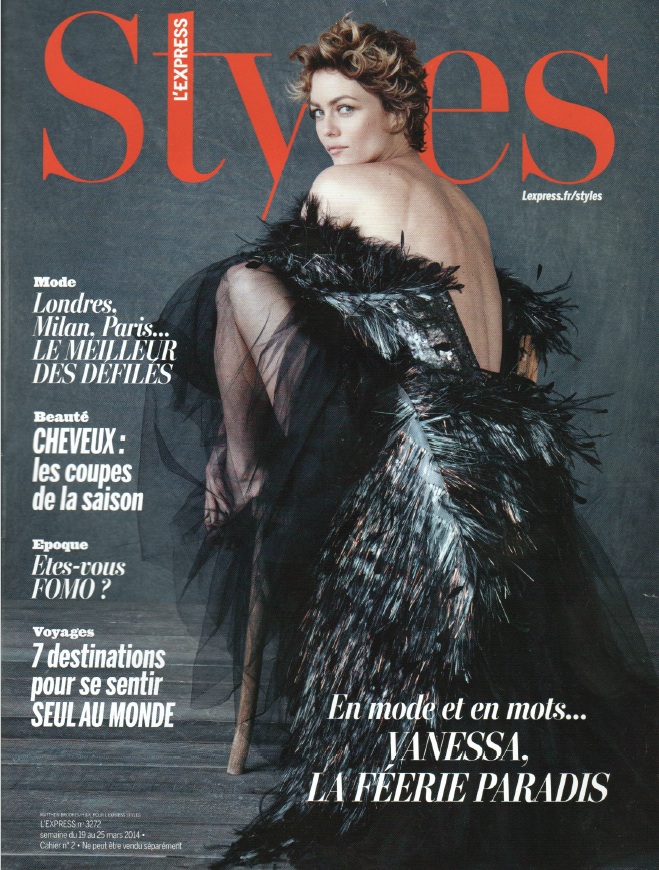 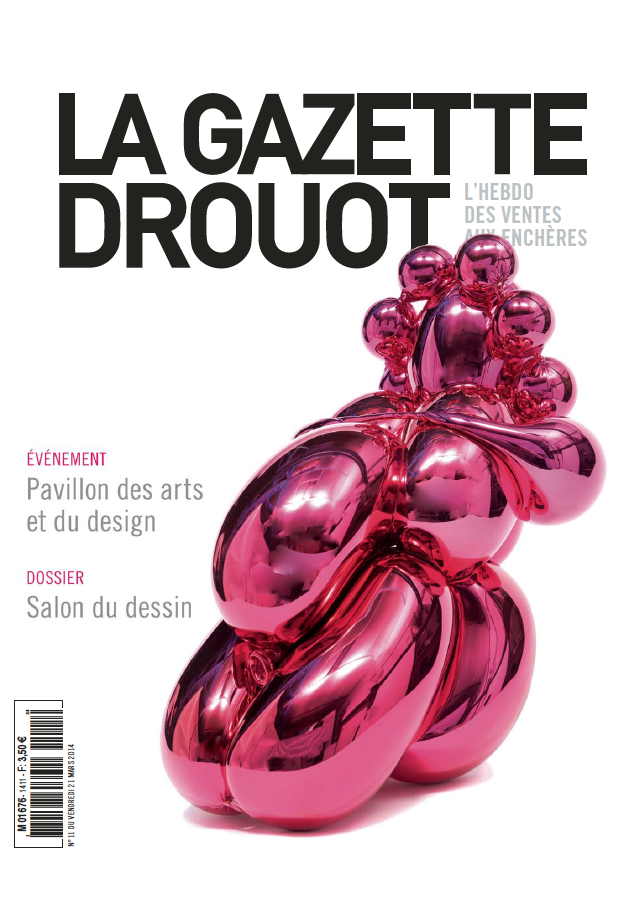 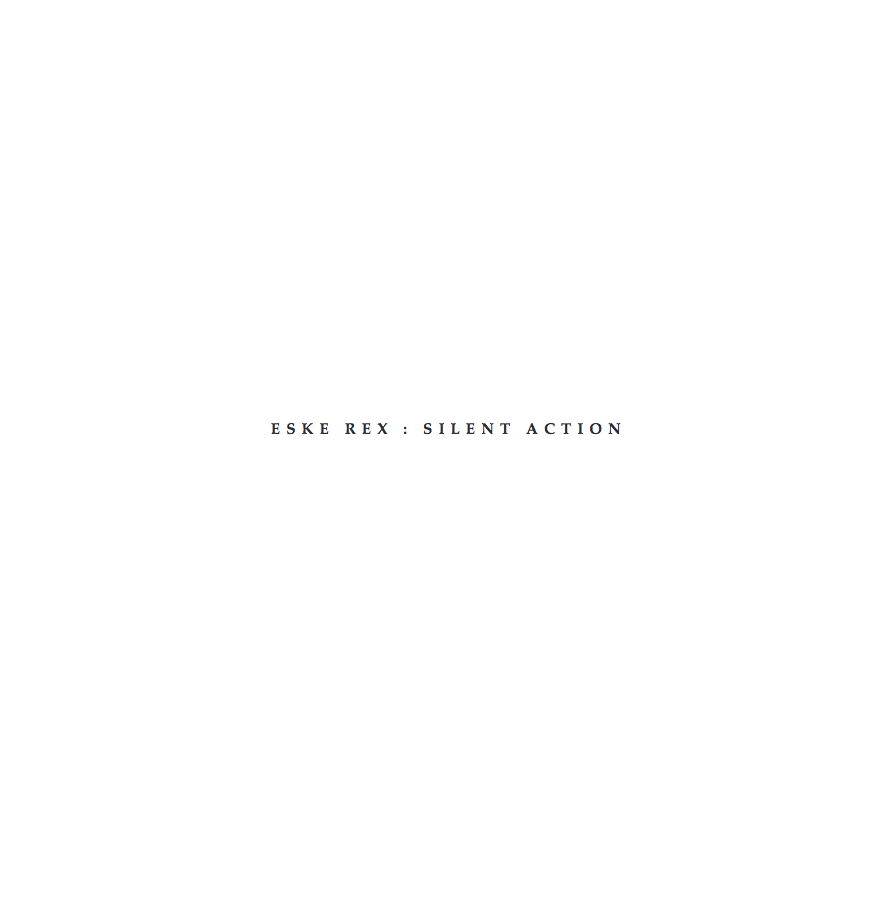