First drawn by hand and later modelled in clay, Slice Chair combines organic shape with cutting-edge technology. This sculptural masterpiece is constructed as an assemblage of horizontal cross-sections forming a unique profile. Mathias Bengtsson’s starting point was to create an organic and sculptural form by using clay, which he then sliced in horizontal layers and manipulated digitally. The result is a surprising shape that blurs the distinctions between armrests, backrest, legs and frame.

The organic form of the chair has been likened to topographical maps of a desert canyon, or said to evoke a rock face that has been eroded by the sea. Slice Chair is in the permanent collections of The Contemporary Arts Museum in Houston; The Manchester Art Galleries, England; Indianapolis Museum of Art, USA; Carnegie Museum of Art in Pittsburgh, USA; Milwaukee Art Museum, USA.

Mathias Bengtsson b. 1971 in Denmark, designs and produces sculptural design pieces that are both visually striking and technically innovative. Working with diverse industrial materials and processes, Bengtsson pushes forward the sculptural, technical, and philosophical possibilities of three-dimensional design. Always seeking to take his thinking in new directions, Mathias Bengtsson breaks down established boundaries between design, art, craft and technology. 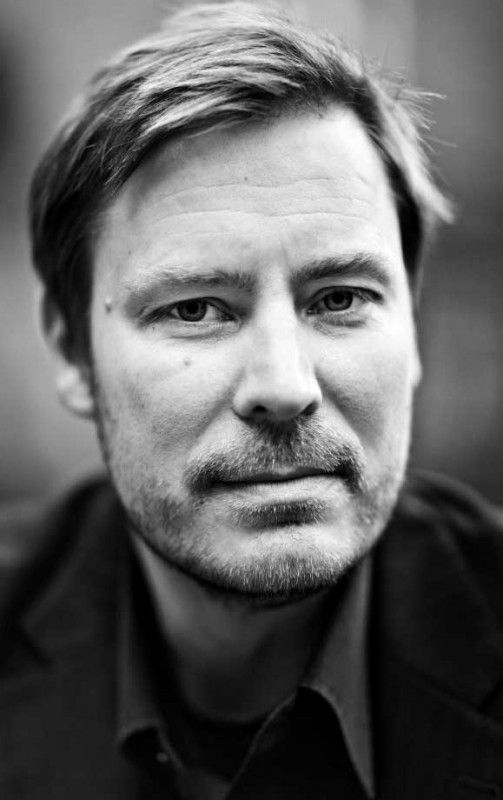 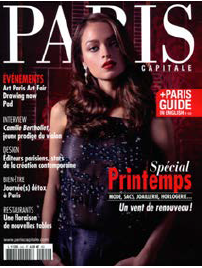 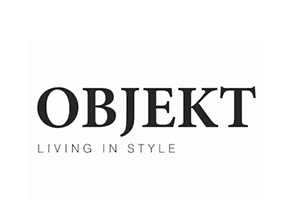 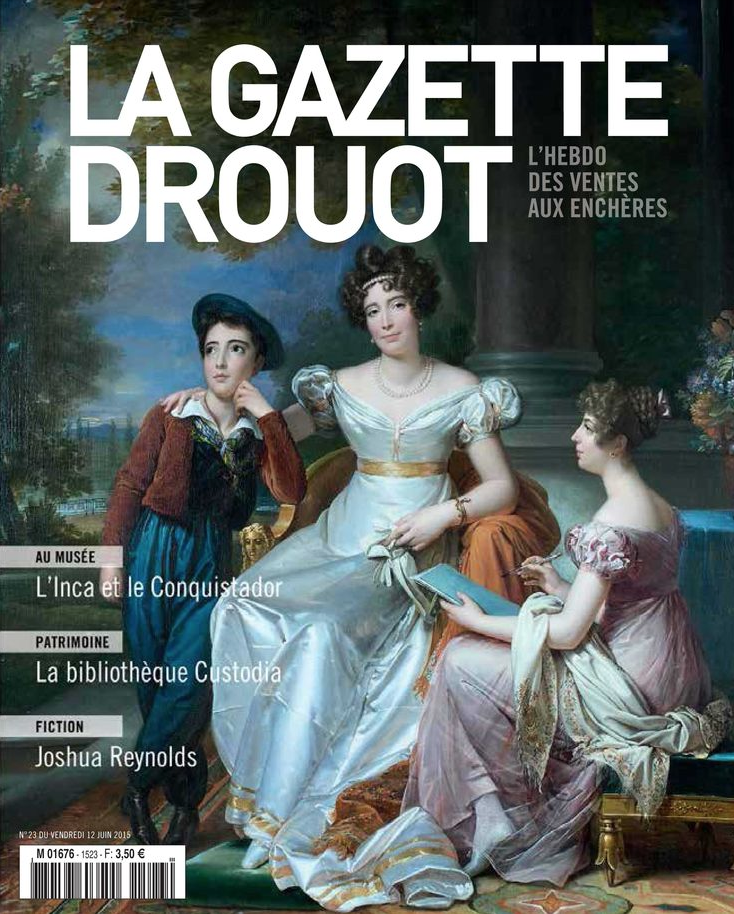 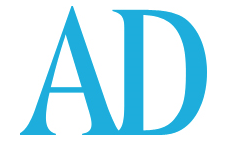