ESKE REX AND THE UNFOLDING OF THINKING THROUGH SCULPTURE…

On view at Galerie Maria Wettergren in September through November, ESKE REX with a series of new poetic works, exploring subtle dynamics and the transformative potential of objects…

« In Rex’s universe there is order – never chaos. However, there is an active tension to be found in the works that dominate their surroundings with a quivering silence. »

Galerie Maria Wettergren will present the exhibition “Vessel” with new poetic works by the Danish minimalist artist ESKE REX (born in Copenhagen in 1977). At the opening on September 20, a monographic book – Eske Rex Works – will be launched in the presence of the artist, published by Forlaget B with texts by Nina Wöhlk and Kristine Annabell Torp, gathering sculptures and installations from the past 10 years. Whereas other kinds of tensions are explored in the “Unfolded Plank” works, split open to the point of breach revealing their vulnerable inside; In these works, Eske Rex explores subtle dynamics and polarities, while discarding the static for the sake of a more open form of thinking…

Several of Rex ‘s works enter into dialogue with universal primary spaces, in their reminiscences of primitive containers or dwellings, as pointed out by the Danish curator and writer Nina Wöhlk:

Rex’s series of works with the collective title, Doko, is a protective enclosure, which forms an egg-shaped crib or a uterus, and serves as a fine example of this. Vessel is another series of ‘individuals’, which one is tempted to call the distinctive full-body-sized works that, in different ways – with their skeleton-like structures or the refined re-working of wood – are miming the Egyptian sarcophagus’s dark place of rest, a futuristic container or the butterfly’s larvae out in nature. Some of the ‘individuals’, like Retrium and Retræterum [Retreat Room], have a slit or a crack that conjoins the enclosure with the encircling bright room, by means of which the twilight, which lays claim to the (re)creative, abstract and transformative, is brought forth.

Through the years, Eske Rex has developed a body of work where practices from architecture, art, design and craft are intertwined and unfolded within sculpture and installation. Despite their clear and ethereal expression, the works of art therefore stem from a more complex origin. Examining various factors like time, tension, gravity and space, Rex’ primary materials are wood and metal which he processes empirically from the given possibilities of the materials, while at the same time working them to the limits of their inherent ability. His sculptures have a paradoxical double-ness of being both highly material, loaded with an almost fetish presence, while at the same time expressing poetic and immaterial aesthetics, outside any given time or culture.

Rex’ works often have a dynamic character, which is not only inherent in the objects themselves but equally in their interaction with the surrounding space. However, as pointed out by Wöhlk, it wouldn’t be precise to call Eske Rex an installation artist; Nor is he a conceptual artist, as he would never transfer the process of creation to somebody else. Rex is sensitive to the material’s inherent properties and he assesses the tactile form of appearance as being very important. In the words of Wöhlk;

His interdisciplinary work, on the other hand, seems to be inquiring into what the objects actually are and is to be regarded as a kind of unfolded thinking in and through sculpture. Not in the manner of philosophical illustration, on a par with conceptual art, but rather as an exploration of material, form and space. »

Eske Rex is born in Copenhagen in 1977. His Interdisciplinary approach includes training as a carpenter (1996-1999), internship at Studio Jeppe Hein in Berlin (2007) and The Danish Design School, Furniture and Space department (2001 – 2008). Eske Rex has equally been teaching and giving lectures since 2011 in places such as the Bauhaus University in Weimar, Germany and The Royal Danish Academy of Fine Arts Schools of Architecture, Design and Conservation.

Eske Rex is embracing the fields of art and design/architecture and he has exhibited in both contexts, including the 21st Century Museum of Contemporary Art, Kanasawa Japan; the Danish Artists’ Autumn Exhibition; the Spring Exhibition at Charlottenborg; The Cabinetmakers’ Autumn Exhibition at Ny Carlsberg Glyptotek, Copenhagen and the Triennale Design Museum, Milan. In 2010, Eske Rex received the Danish Arts Foundation’s working grant and took part in the exhibition ‘Designers Investigating’ in Øksnehallen, which won an award from the Danish Arts Foundation. In 2013, Galerie Maria Wettergren held his first solo show in Paris “Silent Action”.

A major installation by Eske Rex can be seen at The International Criminal Court, The Hague, Holland. 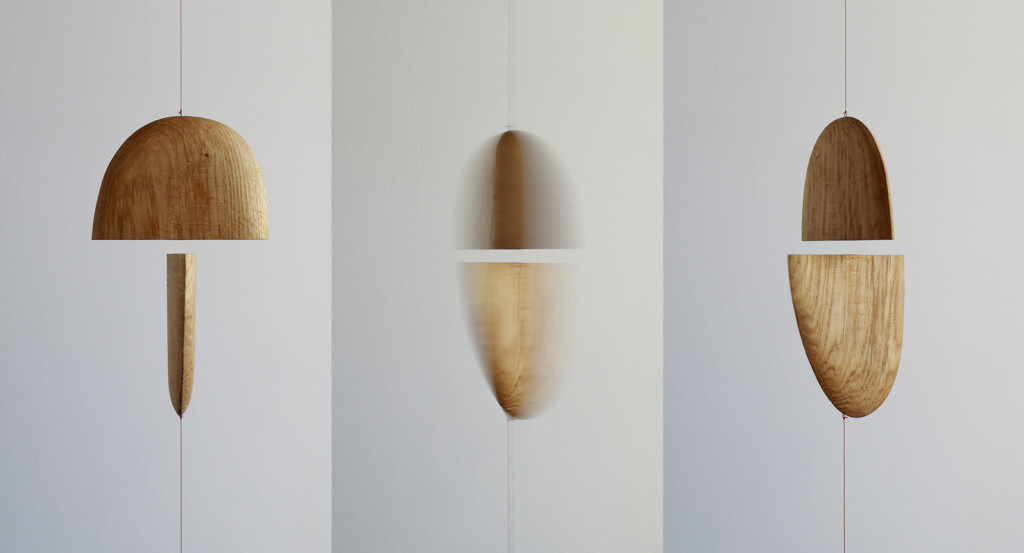 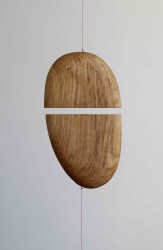 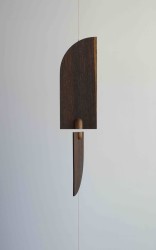 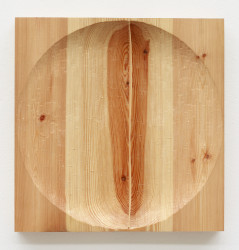