Galerie Maria Wettergren is excited to announce its participation at the Design Miami/Basel 2017 with a new selection of sculptural works by contemporary Scandinavian designers. By privileging an interdisciplinary dialogue between design, art, crafts and technology, Galerie Maria Wettergren presents a selection of hybrid works oscillating between sculptural refinement and architectural poignancy.

Galerie Maria Wettergren will be highlighting conceptually and technically innovating pieces, in which the DNA of a material or concept is sublimated for the sake of sculptural form through various crafts processes; with a social dimension in the wall tapestry Archipelago by Studio Brieditis & Evans, a handmade cross-stitch embroidery made from recycled T-shirts; Futuristically, in the 4,3 meter Large Growth Table in solid bronze by Mathias Bengtsson, in which the organic form has grown like a living organism through a sophisticated software system (a titanium version has recently been purchased by the Centre Pompidou); Or dreamlike, in Tora Urup’s floating glass sculptures and the new glassworks by Ilkka Suppanen, made in collaboration with Murano glassblowers.

The works refer to nature in various contemplative ways, such as My Golden Horizon by Astrid Krogh, a new wall piece in pleated paper and gold leaf; Sun Disc by Cecilie Bendixen, a new sound-absorbing sculpture made of threads and textile; Arakne by Gjertrud Hals, a crochet linen thread weaving; Porcupine by Ilkka Suppanen, a 3D printed resin light; and Fly by Hannes Stephensen, a chair where the armrest captivates the movement of a bird taking off.

The consideration of design as a universal language is further explored in the perfectly crafted proportions of the Ratio Tables by Rasmus Fenhann, as well as in the High Grid Chair by Boris Berlin, both of which pursue the architectural and mathematical dimensions of design. Works by Mikko Paakkanen, Ditte Hammerstroem and Carl Emil Jacobsen will equally be exhibited on the booth, the latter having a current solo exhibition at Galerie Maria Wettergren in Paris (Carl Emil Jacobsen. Terrain. May 18 – July 23, 2017.) 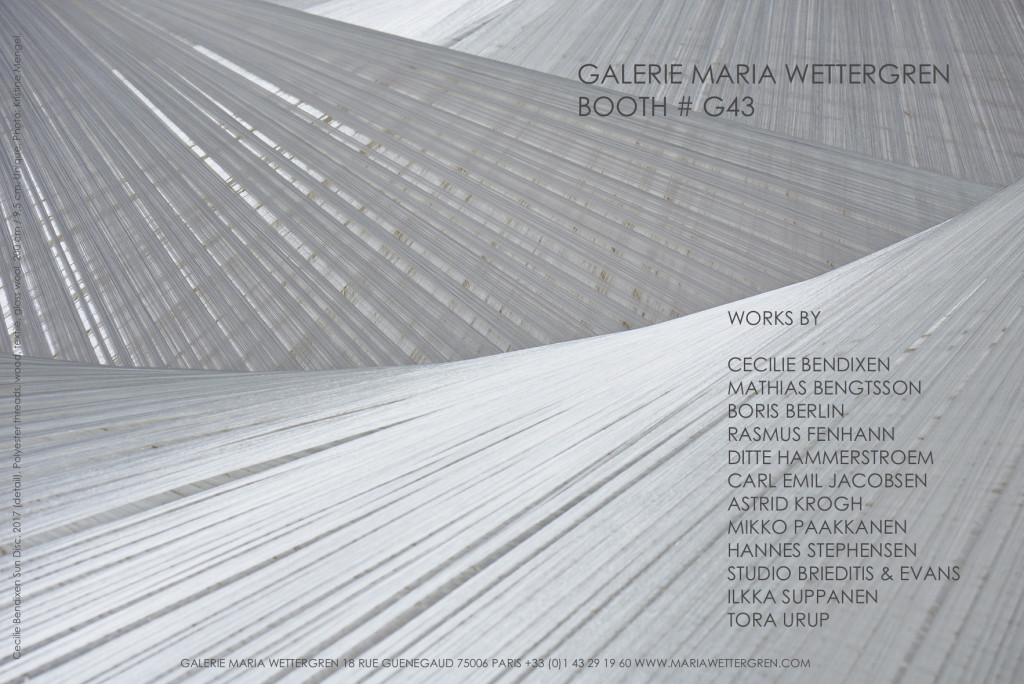 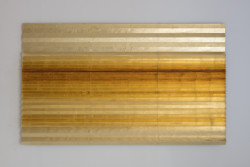 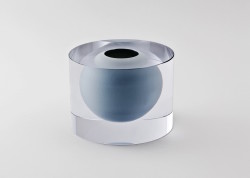 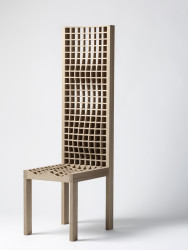 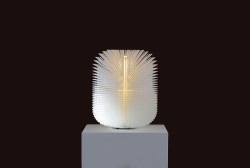 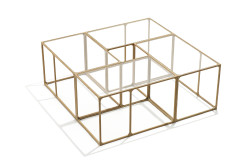 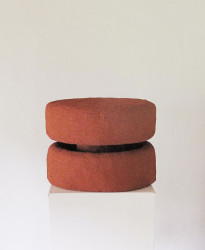 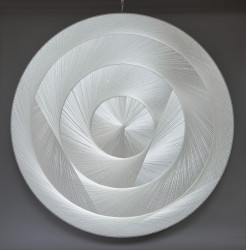 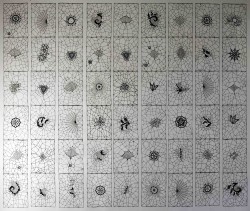 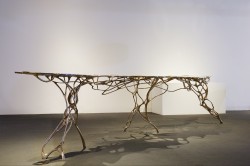