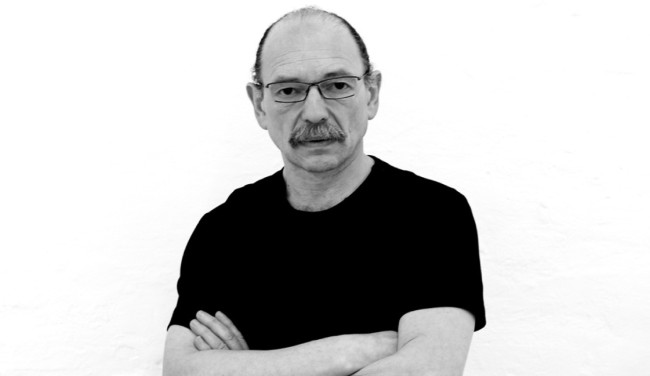 Born in Leningrad in the Soviet Union (St. Petersburg, Russia) in 1953, Boris Berlin graduated from the Higher School of Art and Industry in 1975. He began his career as an industrial and graphic designer at VNIITE, Leningrad, where he designed a wide range of industrial products.
In 1983 Boris moved to Denmark, founding “Boris Berlin Design”.
In 1987 he became a co-founder and partner of Komplot Design, which has received numerous design awards.
In 2010, Boris Berlin co-founded and became a partner of Iskos-Berlin Design, together with Aleksej Iskos, who was earlier working in Komplot Design. The two of them have developed a shared philosophy of design and their studio focuses on industrial, furniture and graphic design, and it specialises in experimenting with new technologies and materials to explore their impact on design of everyday objects.
The geography of their clients spreads from Denmark and Sweden to USA and Japan including such companies as Gubi, Hay, Normann, Muuto, Light Years, Versus, Källemo, Blå Station, Zero, Tendo, Stylex and so forth.

Komplot Design’s and Iskos-Berlin Design’s works are represented in collections of several design museums around the world, among them: Design Museum Denmark, Die Neue Sammlung – The International Design Museum Munich, Museum of Modern Art, New York, Vitra Design Museum etc.
Boris Berlin has also curated and designed several design exhibitions and participated in many of them, and he has led a number of master classes in design schools.