In her work Side By Side (2014), three daybeds of different heights can be combined in various ways, working either together or separately. Each part focuses on rhythm and patterns made by repetition, and here, Ditte Hammerstrøm is once again experimenting with new types of sculptural upholstering.

In Side By Side / Low Mohair the seat is made up of no less than 203 foam balls, each lavishly covered with exquisite mohair fabric. The exuberance of Low Mohair is counterbalanced by the Table-Bench with its quiet minimalistic surface and delicate plastic strings decoration, whereas the Side by Side / High Wool, indeed 62 cm tall, forms the third piece in this interesting furniture puzzle. 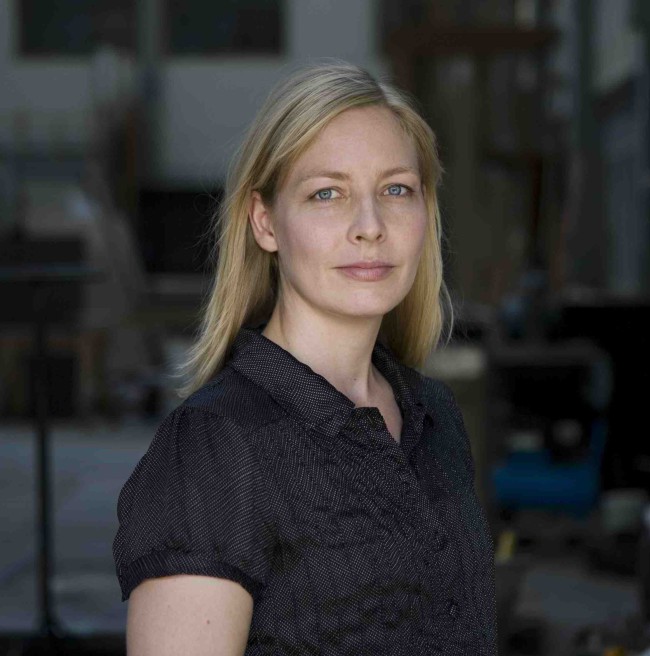 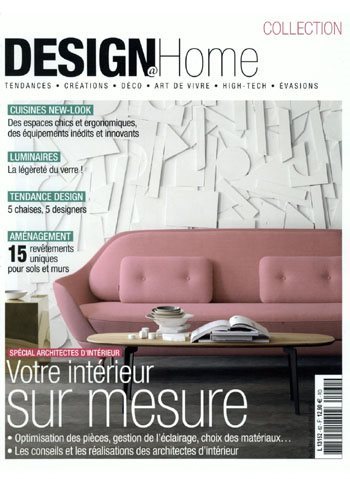 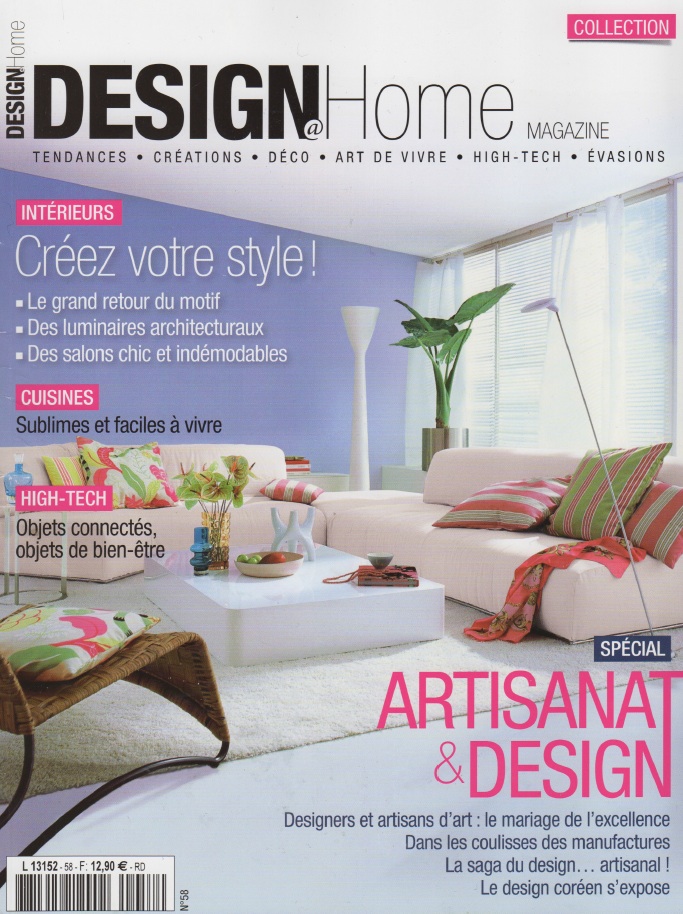 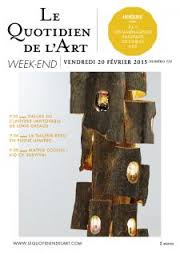 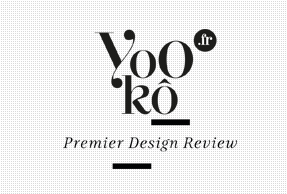 DITTE HAMMERSTØM – FOR THE LOVE OF DETAIL 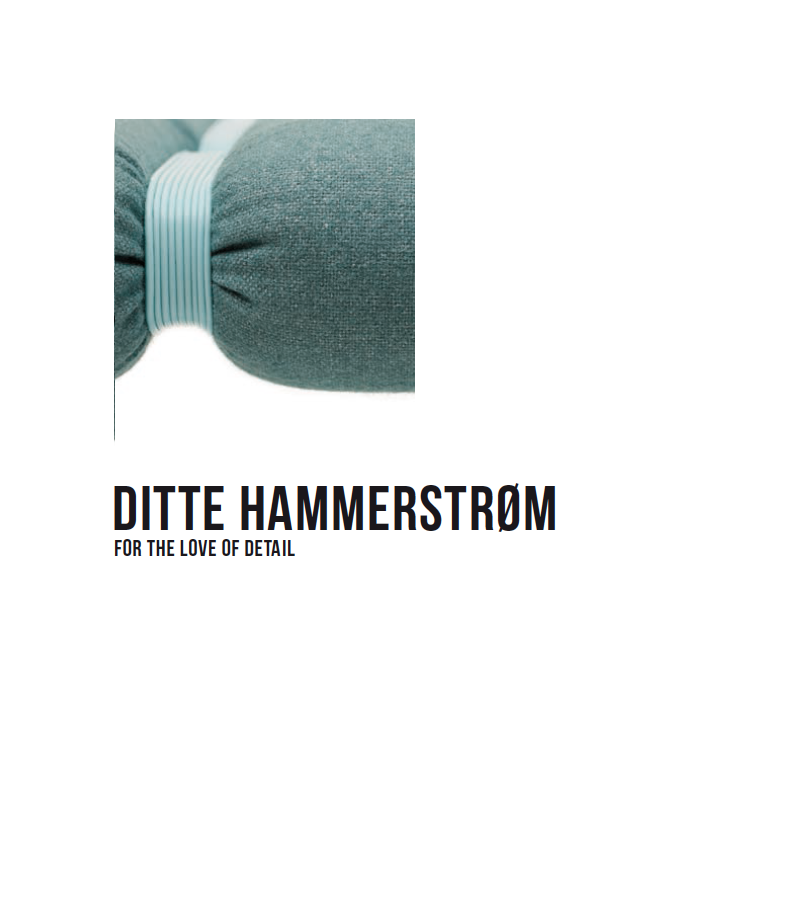