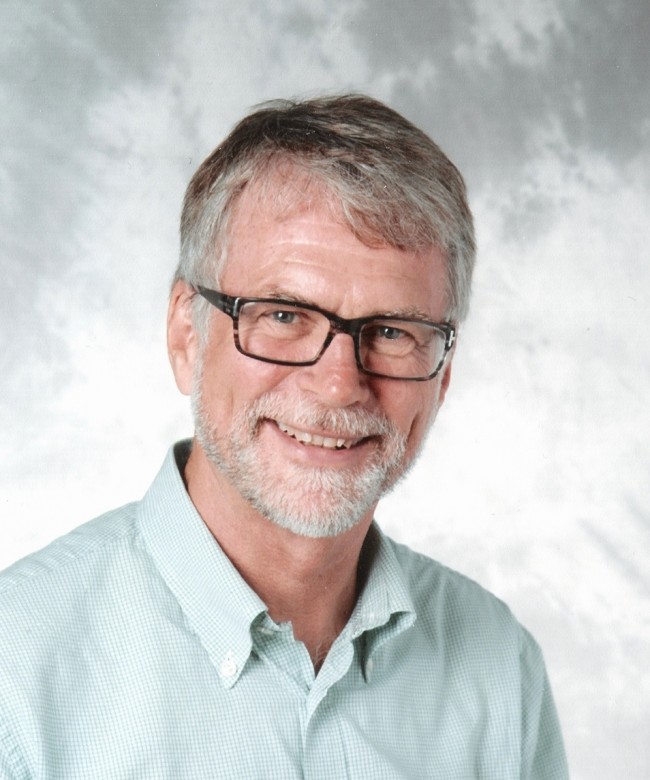 Architect, designer and professor Erling Christoffersen created in 1989 the “Studio 134” together with fellow architects Bjoerli Lundin and Flemming Steen Jensen. The three designers were passionated about interior design, furniture and graphic design, and in 2002, Erling Christoffersen opened his own agency while teaching at the Design School of Denmark and in other different universities (Victoria, Melbourne and Oregon universities).
Erling Christoffersen’s double training as an architect and as a cabinet-maker allows him to explore the intrinsic qualities of wood. The designer is particularly interested in laminated wood with which he experiments in various chairs such as the Nomad Chair from 2003 and the Flugtstol from 2004. 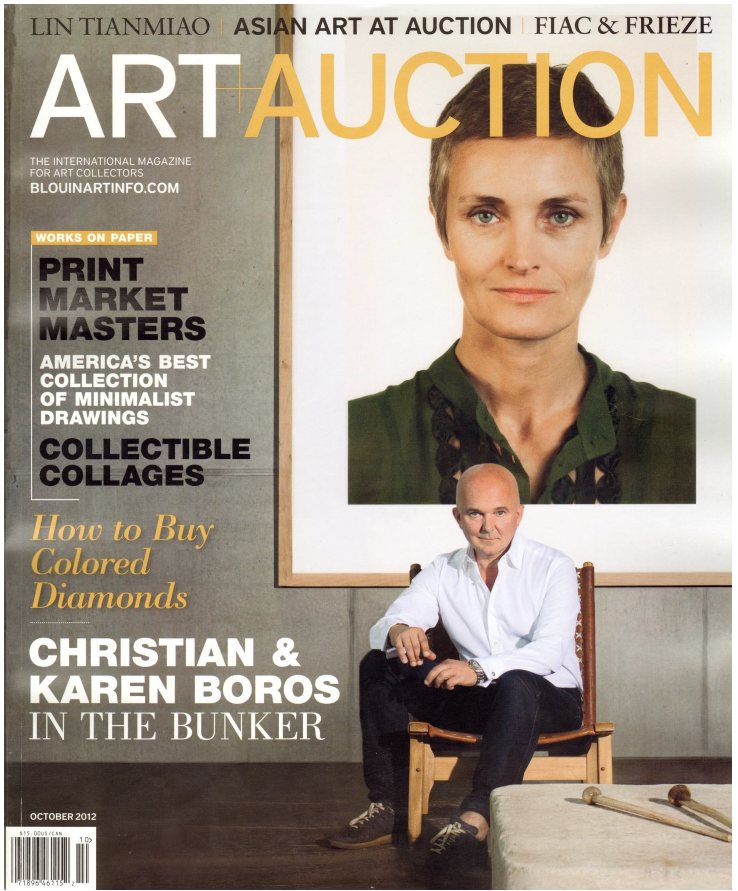 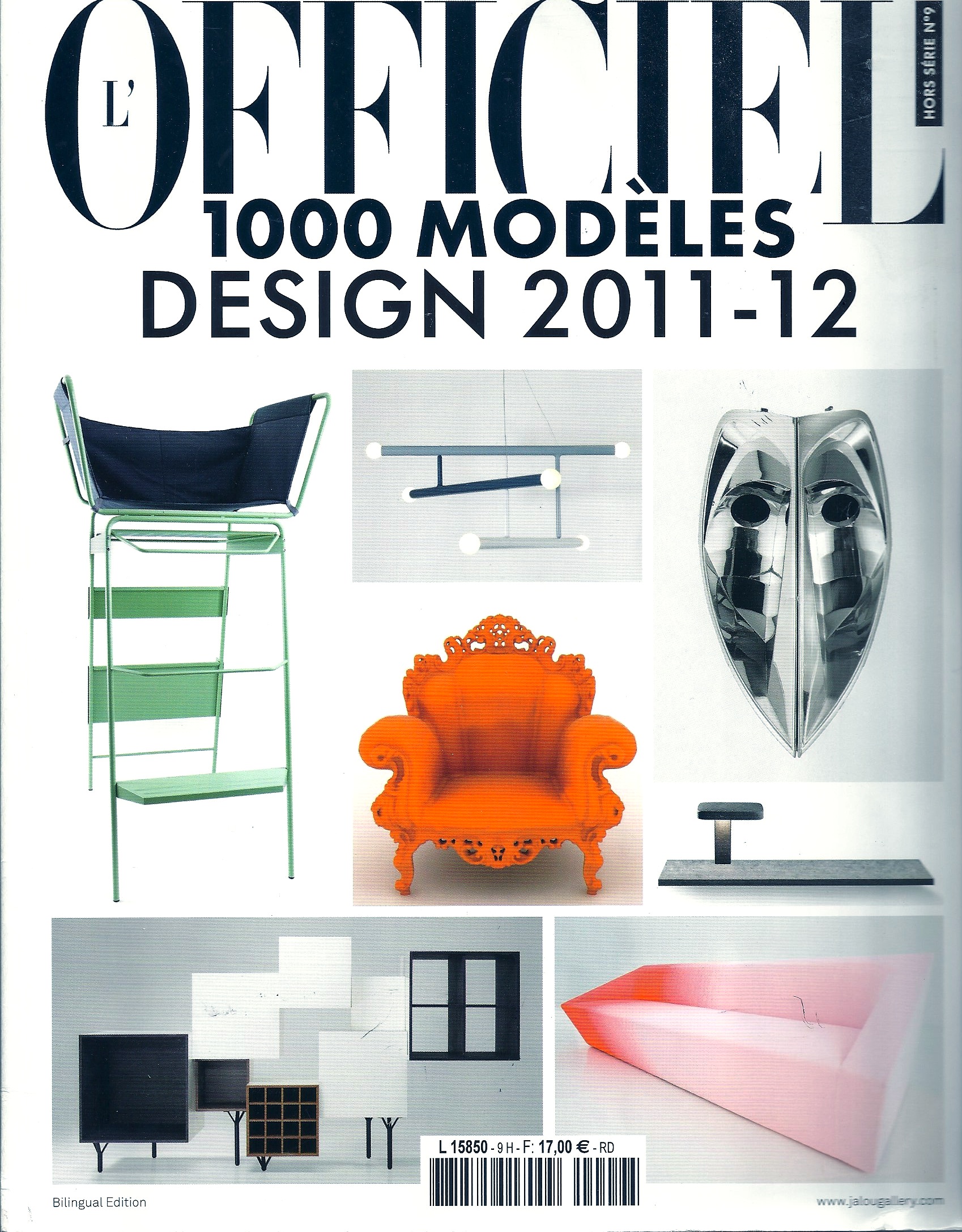